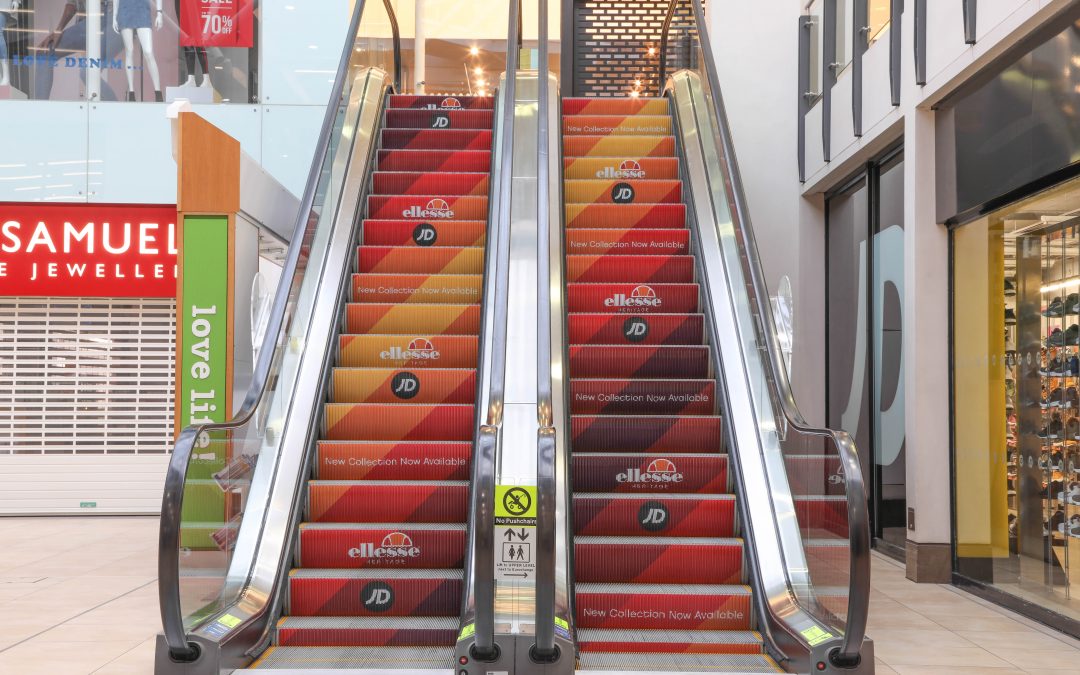 OOhyes is proud to announce the unveiling of the third instalment in our new Safeworld19 series, an out-of-home initiative that seeks to promote positive messages amid a difficult time for the public.

The campaign, created by Phantomz Electric, centres on a stirring quote from John Lennon: “Everything will be okay in the end. If it’s not okay, it’s not the end.” Kindly approved by none other than Yoko Ono, the message will be on display across over forty large format digital sites in six UK cities.

The primary objective of the Safeworld19 initiative is to spread positivity throughout communities nationwide. With fear and anxiety widespread, OOhyes believes the power of outdoor can be harnessed to bring value and reassurance to people’s lives. The campaign will be reinforced with targeted TV and radio activity over the coming weeks to further amplify the message, while a website has also been created to direct visitors to all charities supporting the NHS in the fight against Covid-19.

Commenting on the latest instalment, George Rossides, CEO and founder of OOhyes, said: “Having witnessed and felt the impact the coronavirus outbreak is having on the UK public, OOhyes wanted to use our contacts and expertise to do something positive for the community, key workers and NHS. For us, it’s crucial that the campaign both supports and reinforces government advice while delivering positive messaging when people are feeling down.

“We’re delighted that we have been able to post this iconic John Lennon quote on billboards across the UK. It’s remarkable what can be achieved when agencies and their creative partners and suppliers work together. Credit to Phantomzelectric, Anco Digital, London Lites, Ocean outdoor, Alight and Open Media.

This is the most important out-of-home campaign OOhyes has executed; it gives us great pleasure to promote this message of peace, love and hope to communities across the country.” Thank you Yoko Ono for your support.

Visit www.safeworld19.com today and become a part of our movement.